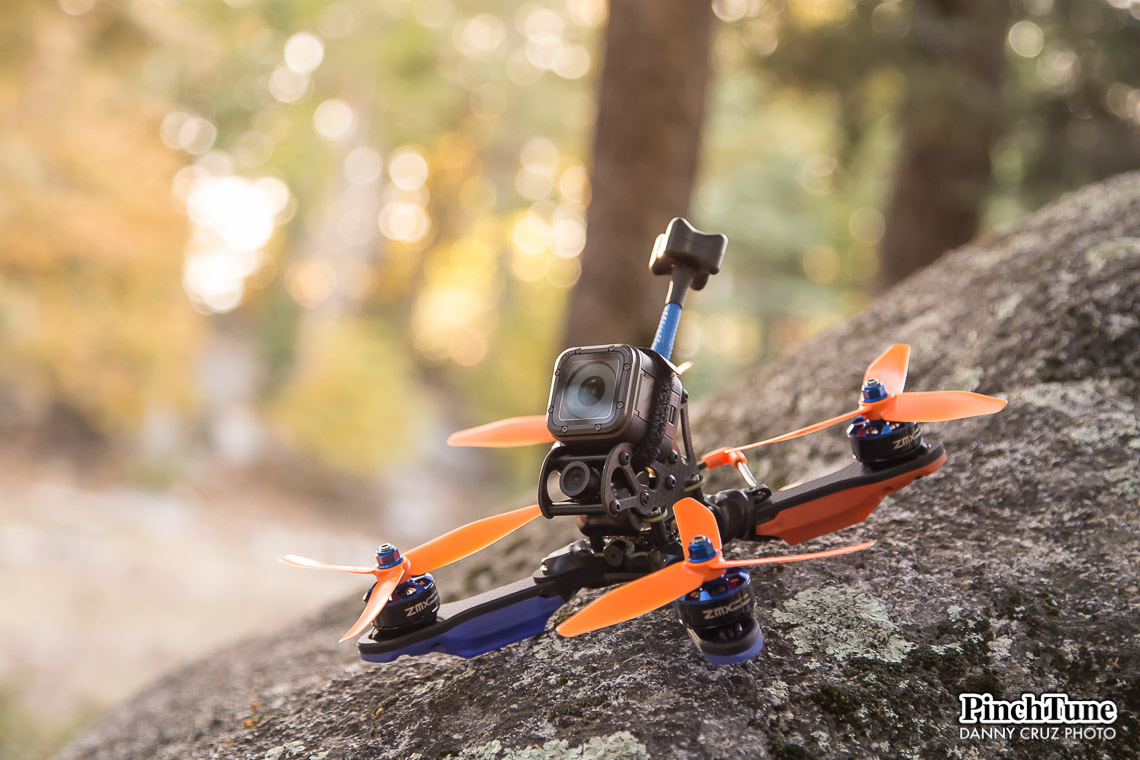 I decided to take some glamour Impulse RC Helix photos before I go and beat the crap out of it. I just finished the build today.

Yes, I got in early in the blind pre-order. I got on the hype train. However, the Impulse RC Helix ZX5 Mini Quad so far lives up to the hype. I say so far because I haven’t flown it yet. However, the build itself, the quality of the design and the overall impression of it is what I expected, yet more.

I did the Impulse RC Helix ZX5 build exactly like Krazy FPV shows in the official build video. It’s the first time I’ve followed a mini quad build using a video from start to finish. I added a few extras… such as wrapping the ESC wires that connect to the PDB/FC with electrical tape. I feel that will help in crashes not to rip any wires off. 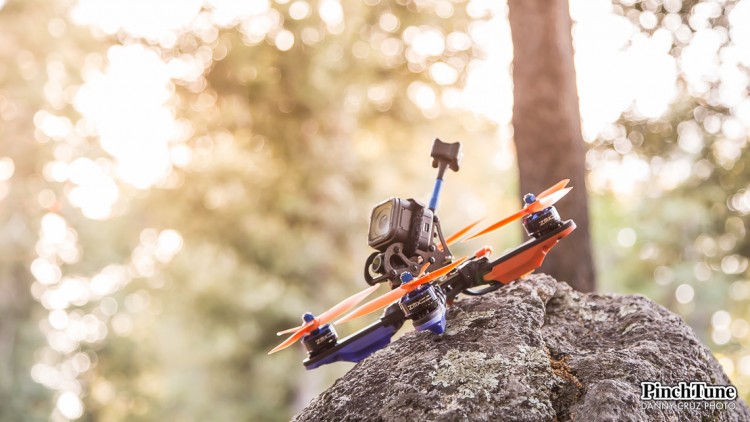 I’m into cars, my main blog is the RallyWays car enthusiast blog, so I decided to go with a well known car racing theme — Gulf Gasoline racing colors. That’s the reason why I chose to put a combination of blue and orange fairings. The ZMX Fusion 2206/2300KV motors are also blue. The orange HQ 5040×3 props add to the Gulf racing effect. To finish it off, I added blue mesh to the TBS Triumph antenna.

I also just picked up a GoPro Session 5 specifically for this frame. Yeah, you can put a GoPro Hero 4 Black or Hero 4 Silver on it, but the Session 5 just fits it like a glove. 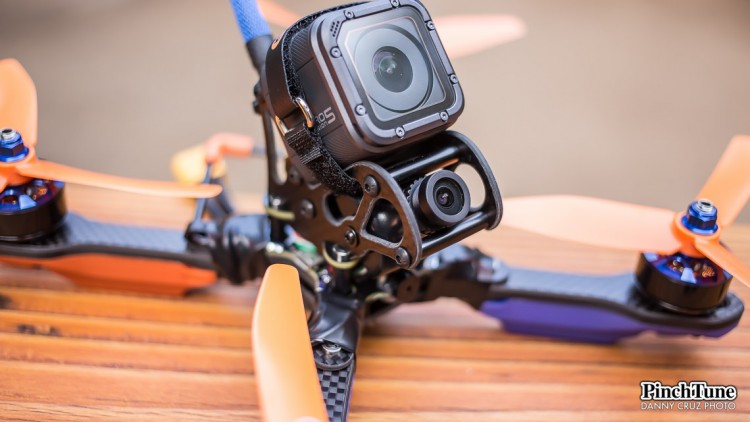 The quad will be flying Betaflight 3.xx until Boris B has a new update — which should be in about 3 minutes. 😉

Anyway, below are the rest of the Impulse RC Helix photos. These were shot with the usual camera setup I use to shoot cars — Canon 6D with a 24-105L Series lens and a B+W Kaesemann Circular Polarizer. 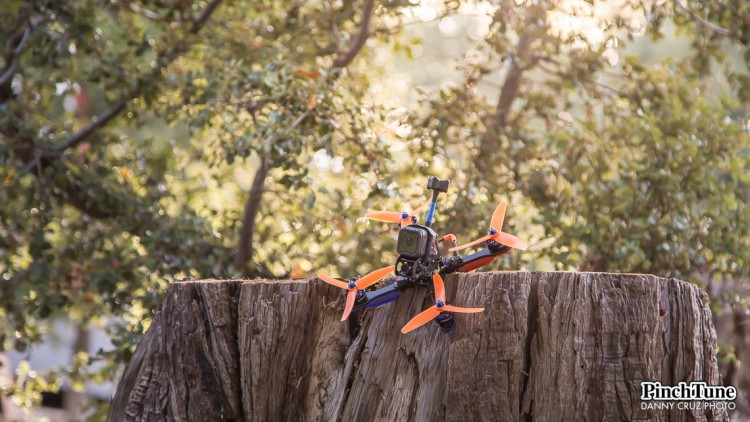 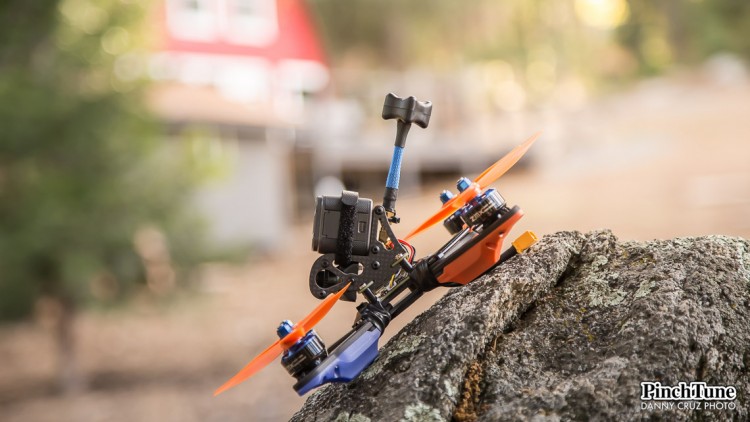 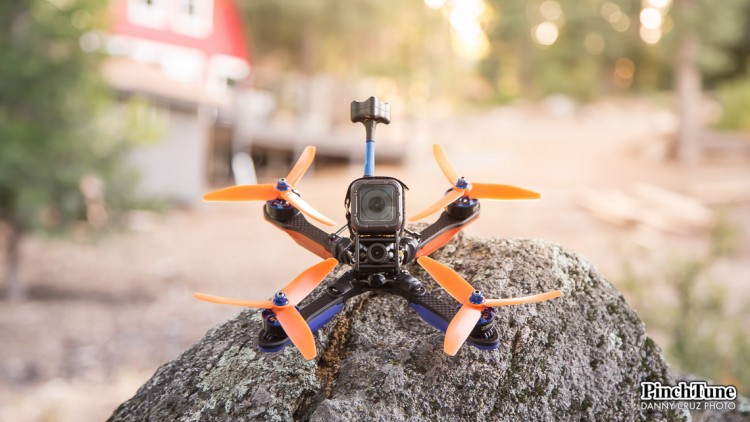 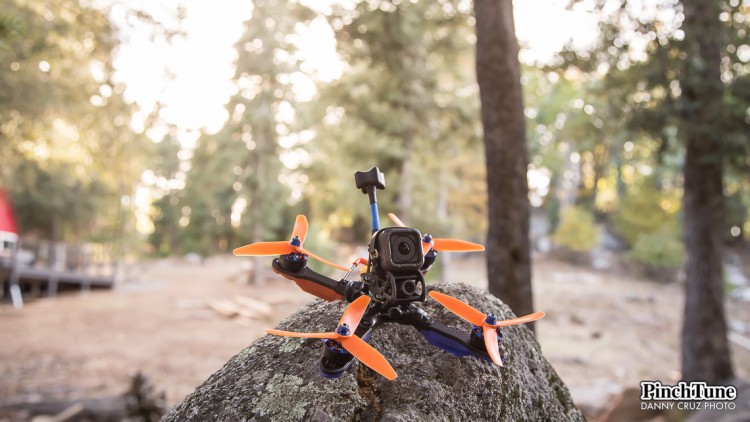 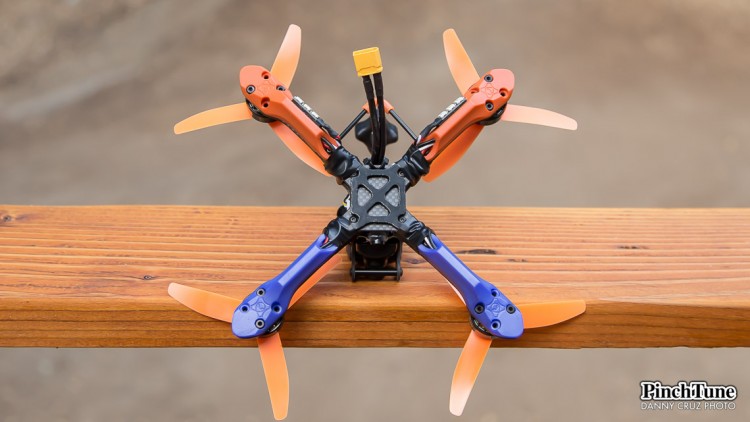 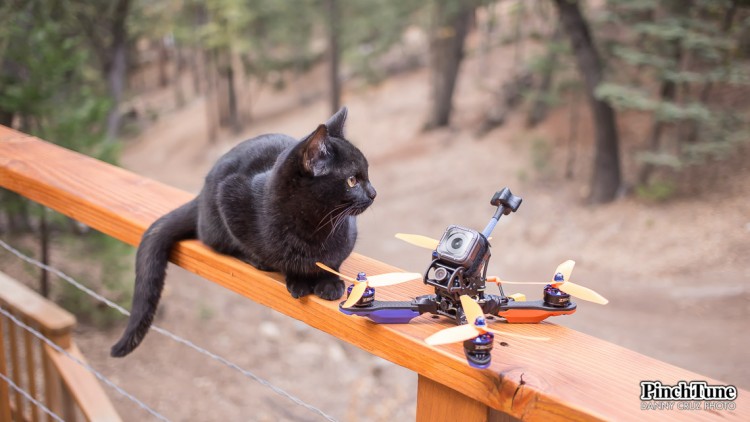 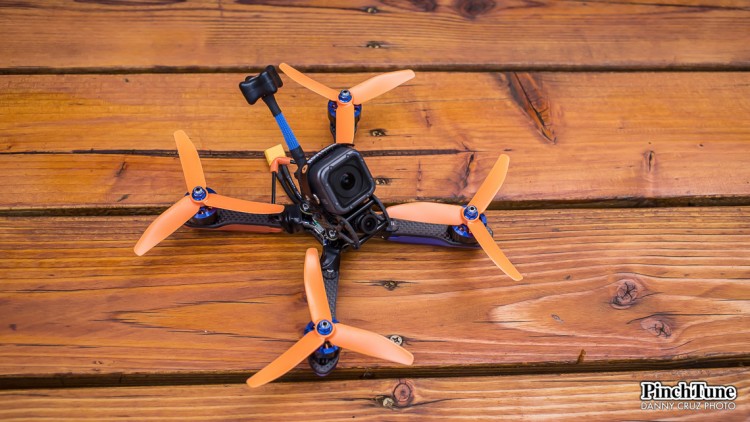